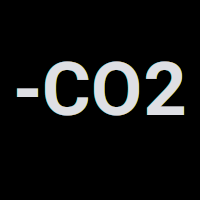 75% of Europeans are more concerned about the climate crisis than their governments: Survey, World News | wionews.com

70 per cent of EU respondents said they supported measures to reduce emissions by imposing changes on people’s behaviour. 87 per cent of respondents said they would either completely or somewhat support the replacement of short-haul flights with trains, while 69 per cent said they would support a tax on polluting products. Furthermore, 81 per cent of European Union citizens believe climate change is the biggest challenge humanity faces this century, and 75 per cent say they are more concerned about the climate crisis than their governments.